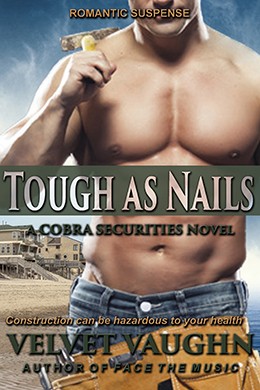 Several months ago, COBRA Securities Agent Hillary Billings was severely wounded while on assignment in Greece. Though her physical injuries have healed, her mental ones are taking longer to recover as she doubts her abilities. With her job on the line, she heads to the Outer Banks to rejuvenate her soul with her dog Kota in tow.

Former major league baseball superstar Reed Steele is now the host of a popular home renovation show. When he arrives on the Outer Banks to remodel a home, his first encounter with Hillary is a painful one. As they get to know each other, bodies start to pile up and danger swirls on the sandy shores of the Atlantic Ocean. 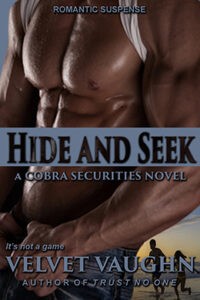 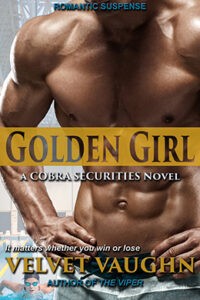 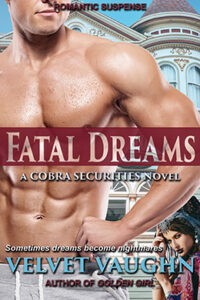 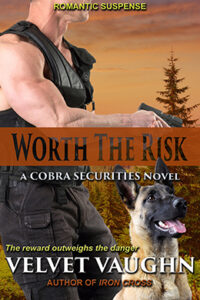 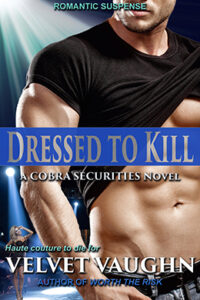